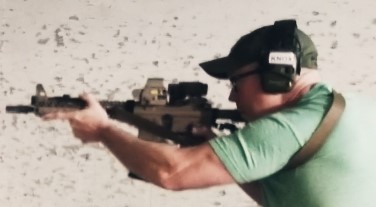 Currently, Knox works in private security and personal protection along with being the range’s Director of Training.  Knox is an avid firearms enthusiast and thoroughly enjoys training.  Knox is a Georgia P.O.S.T. certified Firearms Instructor as well as being a certified Glock and AR-15 / M16 armorer.