Please be aware that all fun shoot matches are currently not being held due to the COVID-19 situation.  We hope to be able to begin these again soon, so please keep checking back for updates. 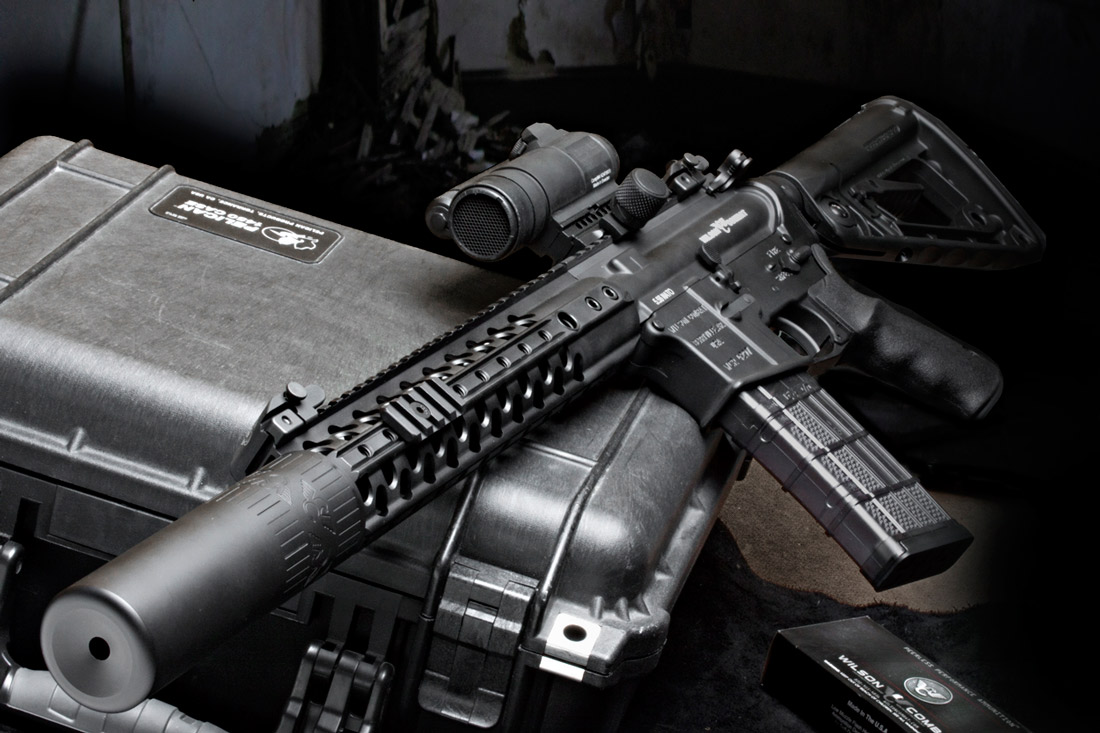 This bi-monthly event is a fun shoot which through shooting each course of fire, allows participants hone their skills in:

♦ Engaging in stationary and movement shooting at multiple targets with multiple shots per target.
♦ Transitioning to secondary weapon.
♦ Reloading with rifle and pistol.
♦ Shooting from cover.
♦ Reloading from cover.
♦ Decision making and critical thinking skills by:
Shooting the stage correctly, engaging targets in the correct order with the correct amount of shots, and not shooting “friendlies”.

This is a competitive shoot

♦ Shoot against up to 14 other participants.
♦ Scoring is based on speed and accuracy.
♦ Stages are timed against a shot timer.
♦ Your initial time is your score. misses will add anywhere from 1 to 5 seconds to initial time.
♦ Lowest time after misses added wins the stage. 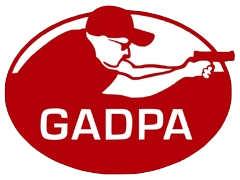 GADPA is an Atlanta based, not-for-profit sport shooting club that was incorporated in 2012, but whose roots can be traced back to the spring of 2005 when GADPA was originally formed as a single member, limited liability company (a/k/a Greater Atlanta Shooting Club, Inc.) to sponsor IDPA matches in the greater Atlanta area.   Since its formation the club has enjoyed tremendous growth and support from the local shooting community.  As a consequence of this growth, and to manage its operations more effectively, GADPA (not-for-profit) was formed in 2012 to acquire the assets and continue the operations of the club.  With the continuing support of its members, GADPA’s management believes the club is now positioned for even greater success in the coming years. 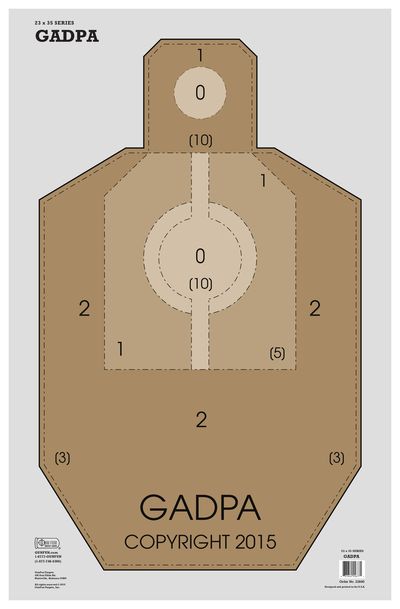 Are you looking to test your skills with a handgun? Join us on the first and third Monday of each month at 6:30pm prompt for the Bowling Pin Shoot!  Please arrive 10-15 minutes early to sign in.  The top two shooters in each weekly match will receive a prize.

The Bowling Pin Shoot is a fun shoot for all levels of shooters and helps develop the skills of sport shooting. It is an individually timed race.  The best time from each round will be averaged to get your score. The person with the lowest overall time wins the match.

New shooters are welcome!   This fun shooting event has grown to over 20 participants in the short time since we have began offering it.   For additional information, please contact the Match Director, Cheyenne Sweatman. 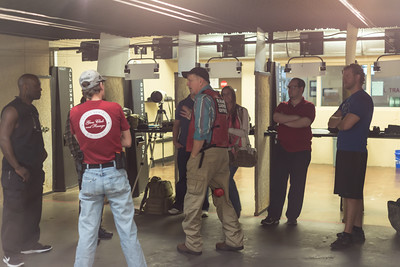 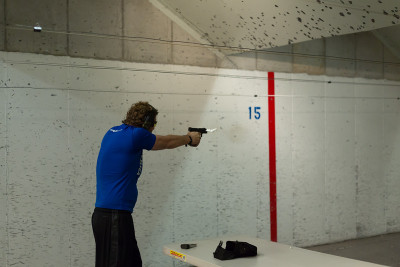 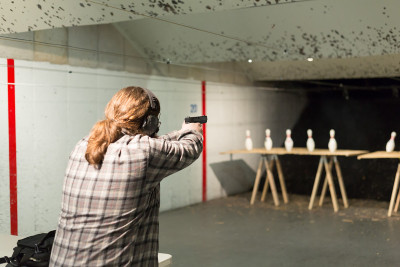 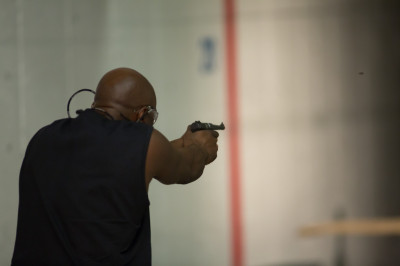 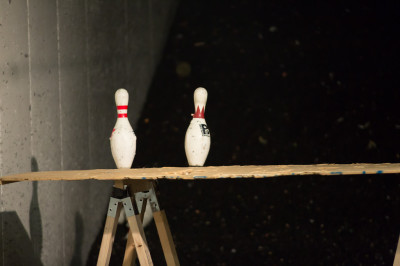 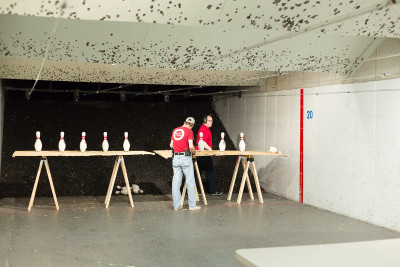 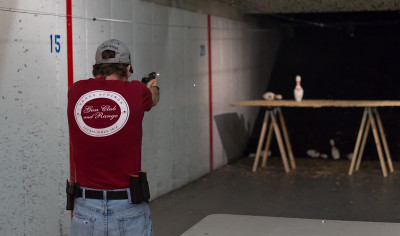 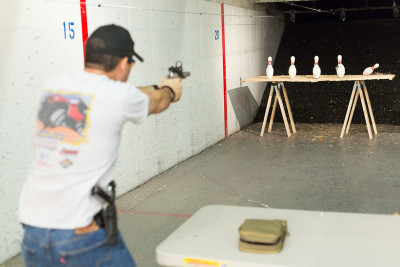 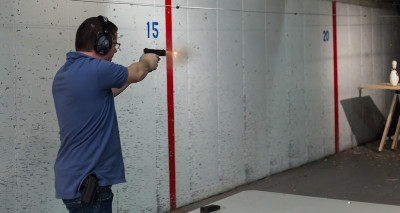 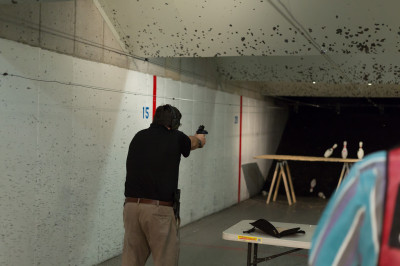 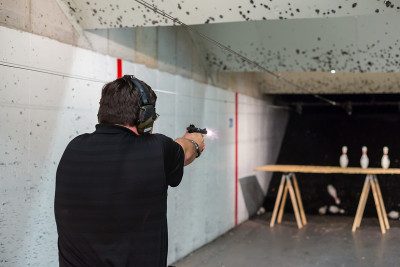